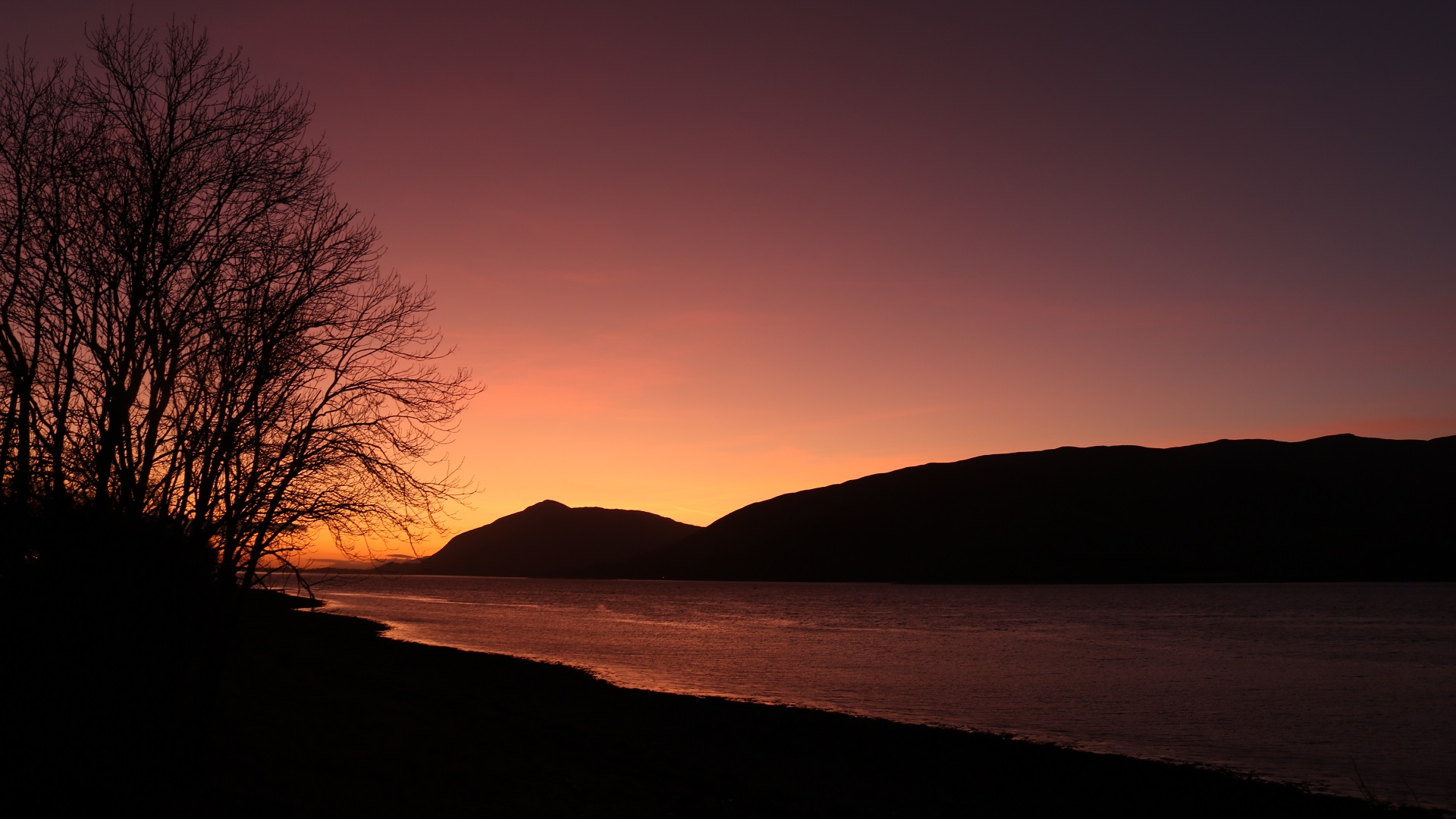 I am one of the ministers sharing oversight of the North Coventry Group of United Reformed Churches – Foleshill Road URC, Holyhead Road URC, Keresley URC and Potters Green URC. I will be joined by a stipendiary colleague in early April 2020 after that post has been vacant for two-and-a-half years.

I have been active within the Coventry and Warwickshire District/Area since the early 1980s, nationally accredited as a Lay Preacher in 1985.

After training at Queen’s College in Edgbaston I was ordained as a non-stipendiary minister of word and sacraments in 1996. I shared in pastoral ministry within NW Coventry Group from 1996 to 2001, then had a local lay training role for five years and was Interim Moderator for West Orchard URC 2002-2004 and for Warwick Road/Foleshill Road/Potters Green 2007-2008. I was much involved at Synod and nationally in assessment of candidates for the ministry. Local, Synod and National involvement ramped down significantly after major illness in 2009 and then again in 2012.

I retired from my ‘day job’ as a manager in the automotive industry (at HORIBA MIRA Limited) in October 2019. My role had increased in scope in recent years and latterly involved managing the deployment and technical work of over 20 staff in various mechanical engineering roles.

I serve the URC General Assembly as a member of the nominations committee panel for review and appointment of various senior post-holders within the denomination.

In retirement I have begun study (October 2019) for a BA degree in History at the University of Warwick, on a part-time basis.

Skip back to main navigation